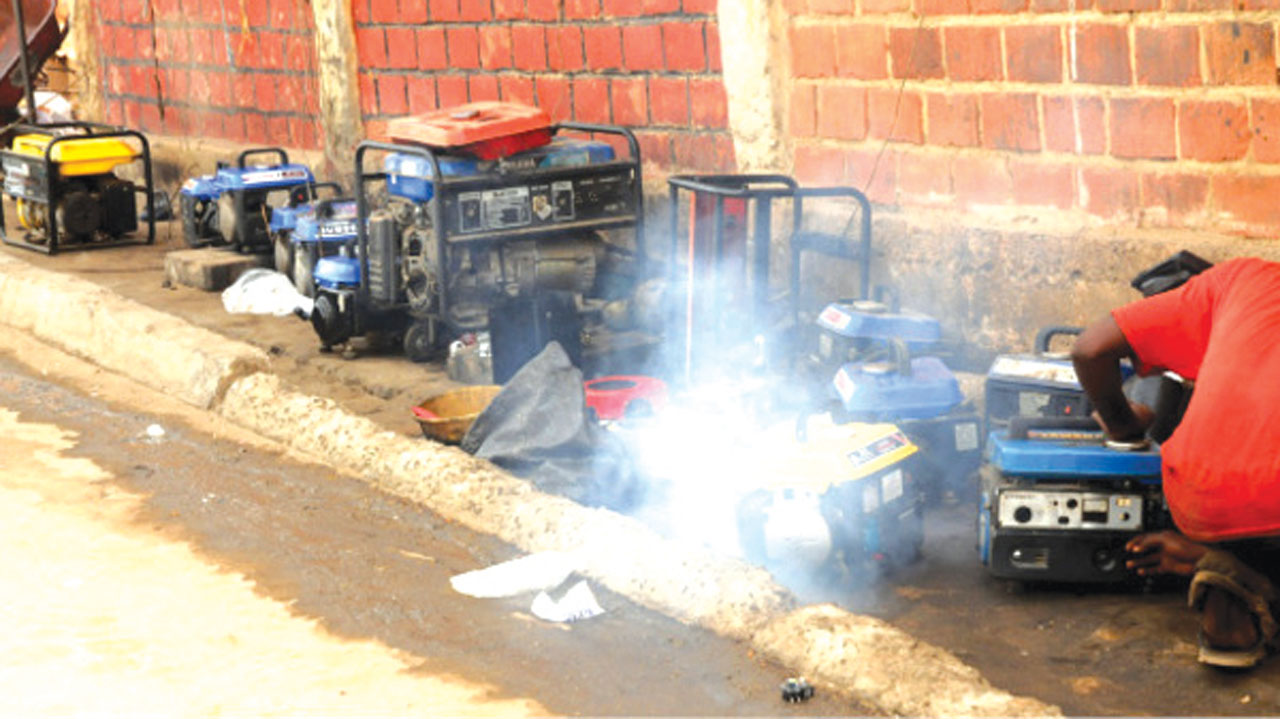 Fume emitted from a generator exhuast yesterday killed four members of a family in Kwara State.

The incident occurred in the Ojomu family house, Sanmora, Irepodun local government area of the state.
A family source said the deceased slept leaving their generating set on inside the house.
The source said the neighbours broke into the house to see the gory sight.
“We discovered their bodies early this morning; the head of the house, his two wives and one of his children were all dead.
“Two of the family members who were unconscious at the time of our breaking in have been rushed to hospital. Although, they are both in critical conditions, it is our prayer they survive”, he said.
Police spokesman Ajayi Okasanmi confirmed the incident, saying that two other members of the family were recuperating in an unnamed hospital.
Share 0 FacebookTwitterPinterestLinkedinRedditWhatsappTelegram
previous post