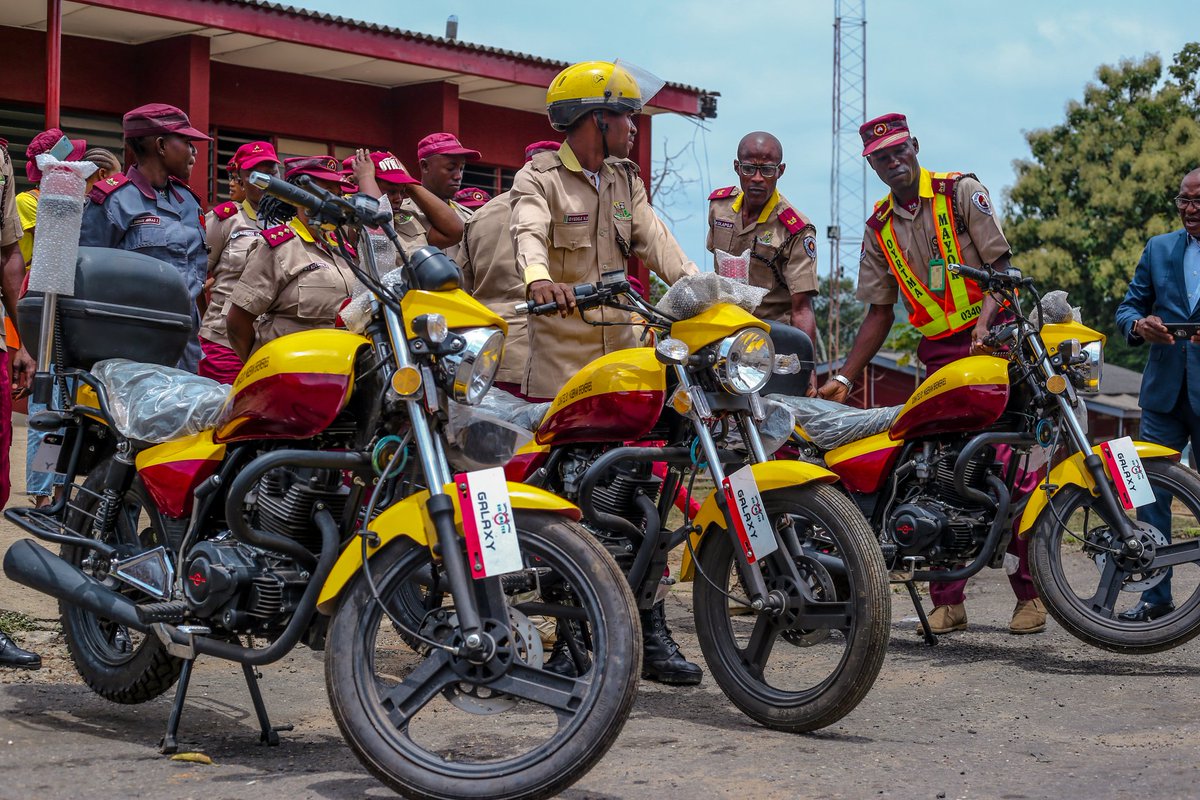 Following an explosion of a PMS-laden tanker along Agodi area in Ibadan, the Oyo State Road Transport Management Authority, OYRTMA, has advised road users to use alternative routes, while it’s men and other relevant agencies strive to return normalcy to the route.

A statement signed by the Agency’s Chairman, Dr. Akin Fagbemi, on Friday says, “the incident which resulted to the slagging of powered electric poles and cables dangling across the road portends danger to motorists plying the route hence, in the interim, the Authority has barricaded the way from Total-Garden to Agodi-Gate, Ibadan to enable safety officials of relevant government agencies evacuate the affected vehicles and restore normalcy”.
However, the Agency suggested alternative routes to vehicles intending to ply the axis.
“Motorists are advised to navigate towards the State Secretariat at the Total-Garden Round-about to link the Government Road towards the Kola Daisi Civic Center inwards Agodi-Gate to Iwo-Road”, the statement read.
“Alternatively, Motorists could opt for the Premier Hotel road to link the State Secretariat and move as above”.
“From Beere to Iwo-Road Motorists are advised to take the Oje-Market to link Agodi-Gate inwards Iwo-Road”.
“Another alternative is for motorists to move from the State Secretariat and navigate Ikolaba via the Nigerian Customs Zonal Hq. to get to Iwo-Road, Ibadan”.
The Agency beseeched commuters to drive carefully around the affected area as its men and officers are working concertedly with relevant agencies to restore normalcy in the shortest time possible.
Share 0 FacebookTwitterPinterestLinkedinRedditWhatsappTelegram
previous post

Makinde Has Paid Over N14B on Gratuities, To 5000 Beneficiaries – Commissioner for Info