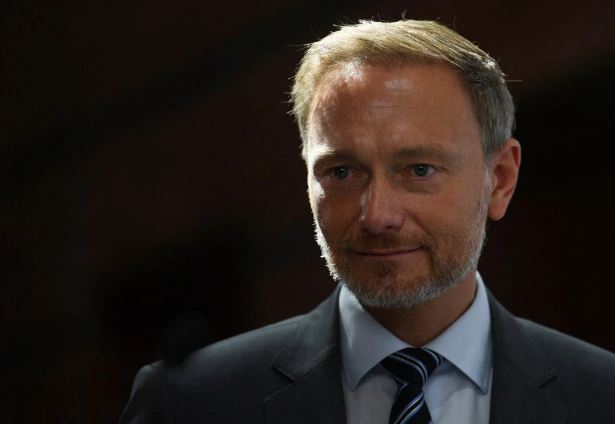 German Finance Minister Christian Lindner is open to the idea of seizing Russian state assets to finance the reconstruction of Ukraine, he said in an interview with German business daily Handelsblatt and three other European newspapers.

“I am politically open to the idea of seizing foreign assets of the Russian Central Bank,” Lindner said, adding that proposals to this effect were already being discussed among the Group of Seven economic powers and in the European Union.
“In the case of private assets, we have to see what is legally possible,” Lindner added. “We have to respect the rule of law, even if we are dealing with Russian oligarchs.”
On European Union fiscal policy, Lindner indicated he could be open to compromise on the future handling of EU debt rules.
Although he could not support a reform with a softening of the Maastricht criteria — the backbone of EU fiscal rules — he said “the fiscal rules should be more realistic and effective.”
“The goal is for all economies to grow and have sustainable public finances. I suggest combining a more credible long-term path to debt reduction with flexible medium-term targets,” he added.
Share 0 FacebookTwitterPinterestLinkedinRedditWhatsappTelegram
previous post

UK to set out next steps on N.Ireland on Tuesday