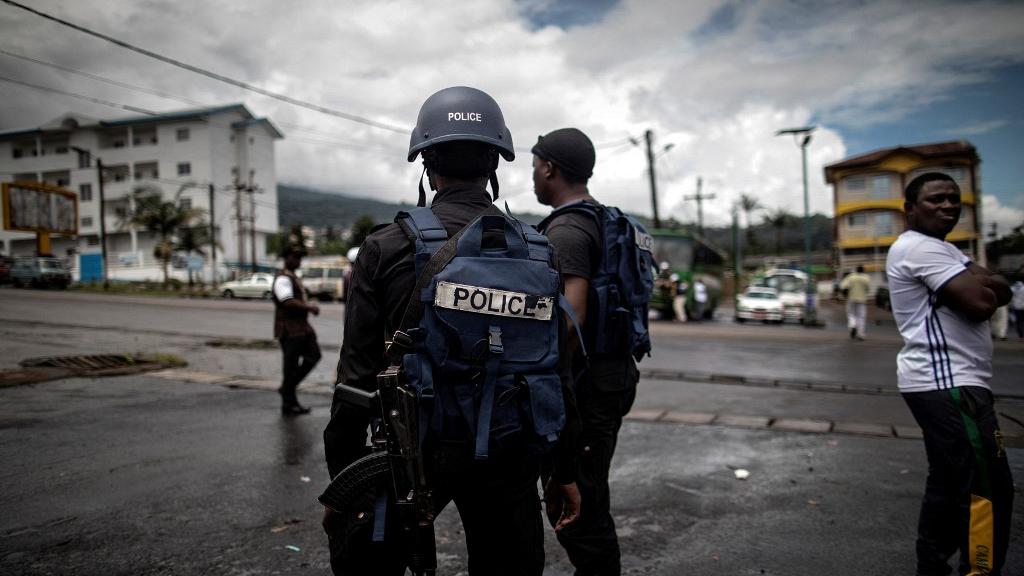 A rival ethnic group has killed at least 30 villagers including women and children in western Cameroon in an attack. Some were burnt while others were beheaded.

The massacre was carried out on Saturday and Sunday in the village of Bakinjaw in the Akwaya commune, a few kilometres from the Nigerian border, Reverend Fonki Samuel Forba, spokesman for the Presbyterian Church of Cameroon, told AFP by telephone. “More than 30 people were killed,” he added.
The tragedy, between the Oliti and Messaga Ekol ethnic groups, took place in the South West region, one of Cameroon’s two English-speaking regions where a deadly conflict has been raging for more than five years between armed separatist groups and the police, with civilians being the main victims.
Land dispute
“It all started with a land dispute between the Oliti and the Messaga Ekol of Akwaya on 29 April, the Oliti attacked and killed several Messaga Ekol on their farms. The Oliti then mobilised and received the support of armed men they had hired and launched very violent, inhumane and destructive attacks against the Messaga Ekol,” Reverend Forba said in a statement sent to AFP.
Five Nigerians were killed in the attacks on Saturday and Sunday, the statement said, including photos of the bodies of a dozen victims, including children, lying on the dirt floor of a village, some charred or mutilated.
“Armed men launched an attack on the Messaga community, young men, women, children and even elderly people were killed. Some were killed in their homes, others on their way to the fields,” the army officer told AFP.
Inter-communal war
“There is an inter-communal war that has been going on for years in Akwaya. The Oliti, who live in the centre (of the district) of Akwaya, are regularly victims of attacks by neighbouring populations. They rebelled and this is what led to the bloodshed,” said the head of the local NGO.
At the end of December 2021, at least 44 people had been killed and 111 wounded in a fortnight in the Far North region, which is landlocked between Nigeria, Chad and Niger, an area where such clashes are relatively frequent on both sides of the borders.
The North-West and South-West regions have been the scene of a deadly conflict for more than five years between armed groups calling for the independence of a state they call “Ambazonia” and security forces massively deployed by the power of President Paul Biya, 89, who has ruled Cameroon with an iron fist for nearly 40 years.
Exactions
Part of the English-speaking minority in this French-dominated country feels ostracised and marginalised. The conflict has left more than 6,000 people dead since the end of 2016 and forced more than a million people to move, according to the NGO International Crisis Group (ICG).
AFP
Share 0 FacebookTwitterPinterestLinkedinRedditWhatsappTelegram
previous post