Sudan recalls its ambassador to Ethiopia 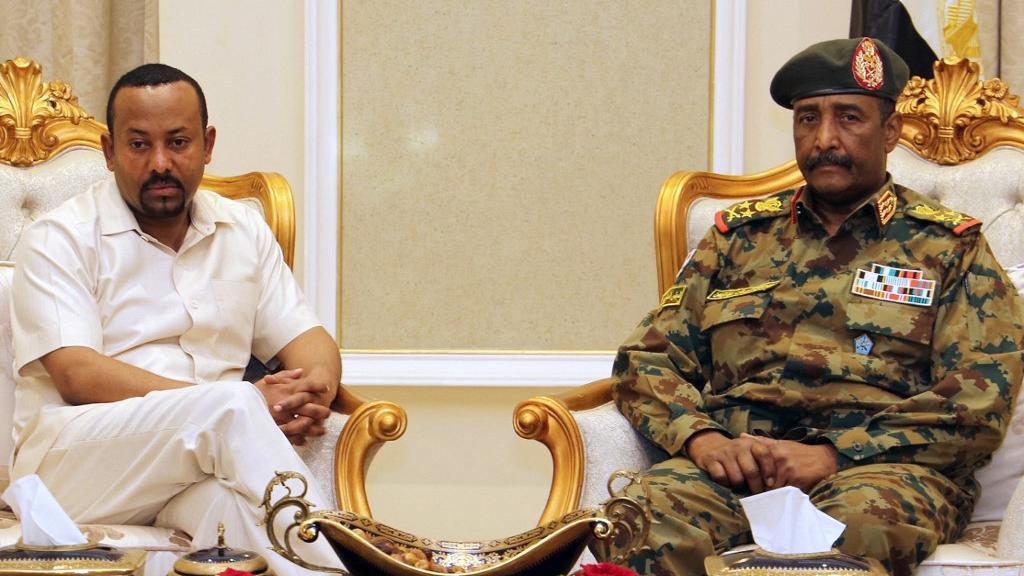 Sudan on Monday said it would recall its ambassador to Addis Ababa, accusing the Ethiopian army of “executing” seven of its soldiers and a civilian taken prisoner and vowing to retaliate for the “cowardly act”.

“In an act that contravenes all conventions of war and international law, the Ethiopian army executed seven Sudanese soldiers and a citizen,” the Sudanese army accused on Sunday night.
The men had been “abducted on 22 June in Sudanese territory and taken to Ethiopia”, the Sudanese Foreign Ministry accused on Monday.
The army warned that “this perfidious act will not pass” and Sudanese diplomat said it would “immediately recall its ambassador to Ethiopia and summon the Ethiopian ambassador to Khartoum to convey Sudan’s condemnation of this inhuman act.
Border conflict
Sudan also said it would file a complaint with the UN Security Council and regional organisations. Ethiopia did not immediately comment on the accusations.
According to a Sudanese military official, the soldiers were captured in a border area near Al-Fashaga, an area of fertile land in the eastern Sudanese state of Gedaref that is the subject of a border dispute between Sudan and Ethiopia.
Clashes, sometimes fatal, occur regularly in this area. They intensified in 2020 with the war between the Ethiopian federal government and the regional authorities of Tigray, a region neighbouring Sudan, which caused tens of thousands of Ethiopians to flee to eastern Sudan.
Great Renaissance Dam
Although Ethiopian farmers have been settling in the El-Fashaga area for decades, Sudanese troops only deployed there after the outbreak of conflict in Tigray.
This border dispute is fuelling tensions between the two countries, which despite numerous rounds of negotiations have never yet managed to reach an agreement on the delineation of their border.
Khartoum and Addis Ababa have also been at odds for more than a decade over the issue of the Grand Renaissance Dam (GDR) built by Ethiopia on the Nile.
AFP
Share 0 FacebookTwitterPinterestLinkedinRedditWhatsappTelegram
previous post

Meme stock investors bet on bankrupt Revlon being the next Hertz