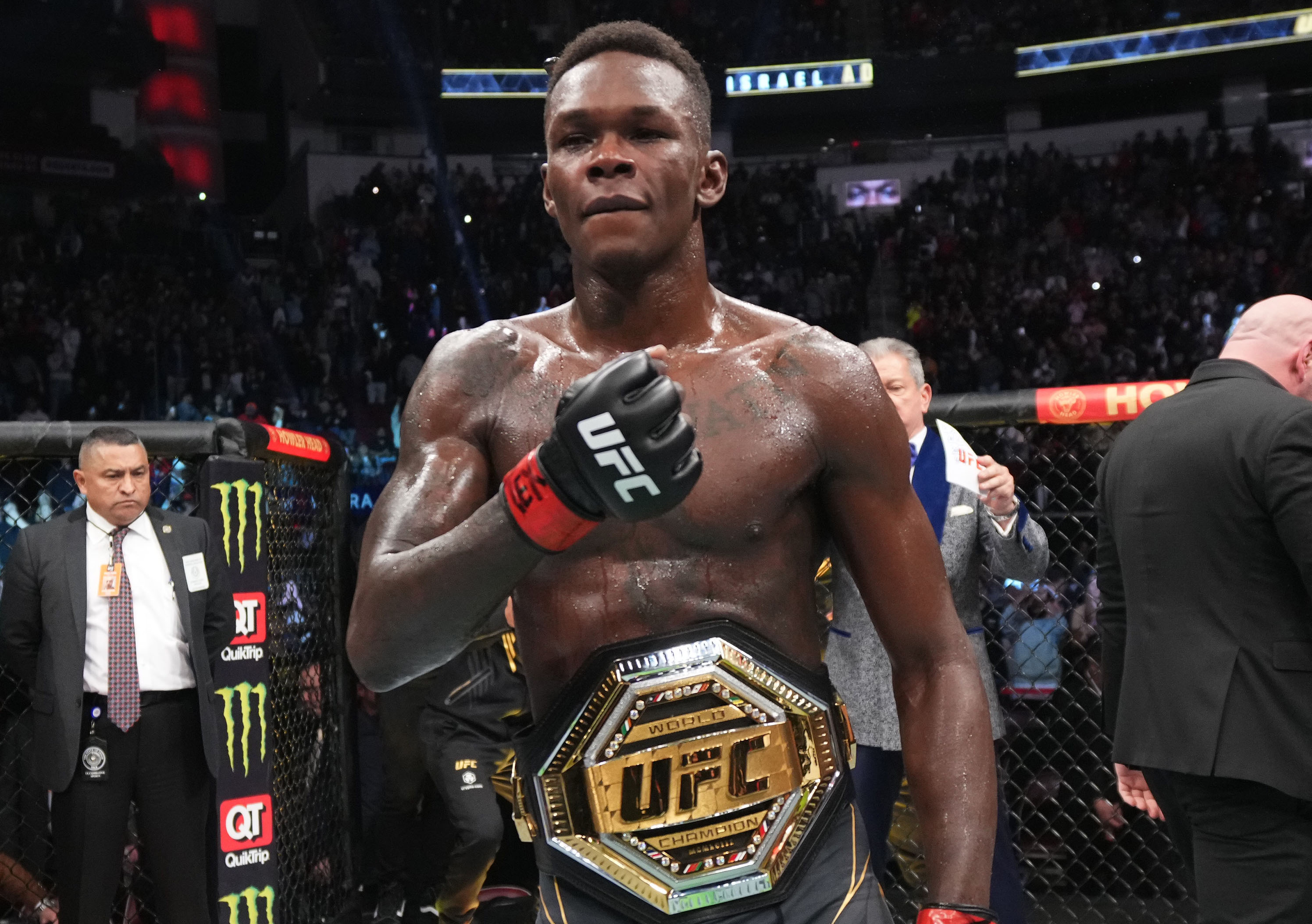 The Lagos State government has announced an increase in Bus Rapid Transit (BRT) bus fares for all routes in the state.

Operators of the BRT buses, the Lagos Metropolitan Area Transport Authority (LAMATA) announced this in a statement on Thursday.
It disclosed that Governor Babajide Sanwo-Olu has approved an additional increase of N100 for fares across all routes, saying bus passengers would have to pay the new fares effective from July 13.
LAMATA explained that the decision followed the increase in the cost of diesel and the lack of spare parts to replace damaged components of the buses.
It said, “To sustain the operations of regulated bus services in Lagos State, the State Governor, Mr Babajide Sanwo-Olu, has approved a flat rate increase by N100 in bus fares for all Bus Rapid Transit (BRT) and standard routes. The increase, which will come into effect on Wednesday, 13 July 2022, is aimed at ensuring the sustainability of the BRT and standard route schemes.
“Operations of the transport scheme, of late, had been hampered due to rising cost of inputs required for sustainable service offering and the attendant high number of buses out of operation as a result of lack of spare parts.
“For instance, the exponential increase in the pump price of diesel from N187 to N830/litre between August 2020 and June 2022, had greatly affected the optimal performance of the bus operating companies leading to the withdrawal of buses from the operation and longer waiting time at bus stations.
“The governor, in consenting to the fare increase, also approved a proposal for a bailout for the bus operating companies in other to cushion the effect of the harsh operating environment and safeguard private partnership investment and forestall the demise of formalised bus operations in the state.
“With the increase, a bus ride from Ikorodu – TBS will now cost N600 from N500 while Berger to Ajah is now N700, up from N600. Oshodi to Abule Egba will cost N450 from N350 and Abule-Egba-CMS-Obalende will attract a fare of N600.”
Share 0 FacebookTwitterPinterestLinkedinRedditWhatsappTelegram
previous post