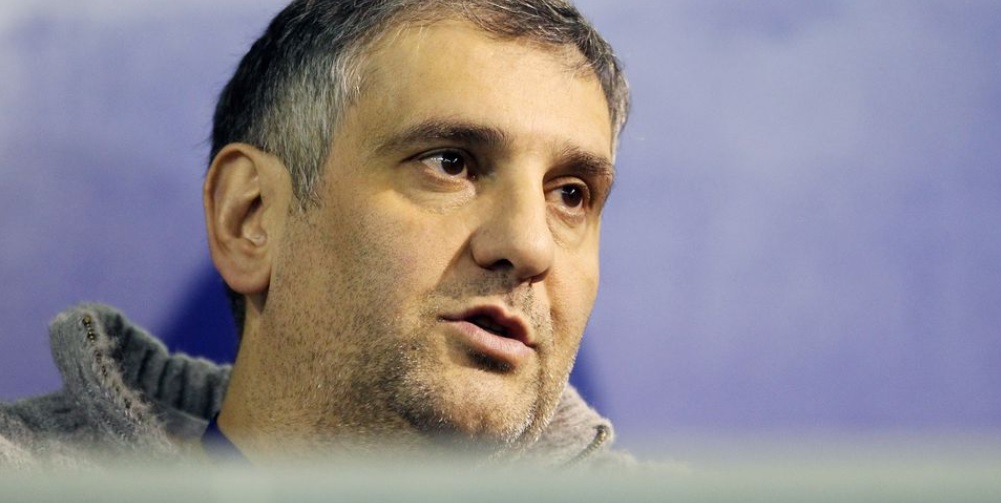 Toni Minichiello, who guided Britain’s Jessica Ennis-Hill to the heptathlon gold at London 2012, has been banned for life after a disciplinary panel appointed by the UK Athletics (UKA) Board found him to have engaged in sexually inappropriate behaviour.

Minichiello was provisionally suspended last year pending an investigation into complaints from female athletes. The panel on Tuesday announced Minichiello had made inappropriate sexual references and gestures to athletes.

In a statement released to the British media, Minichiello denied any wrongdoing.

“I cannot fully express my disappointment with this decision and with UK Athletics’ unfair handling of this process,” he said. “I strongly deny all the charges made against me.

“I have been a coach for over 30 years and while I have been robust and demanding, I have not behaved inappropriately towards any of my athletes as very many of them would confirm.”

The panel added that he also failed to respect the athletes’ right to a private life by making intrusive enquiries and personal comments about their personal lives and engaged in sexually physical behaviour — the unwanted touching of athletes.

He engaged in inappropriate and sometimes aggressive behaviour, bullying as well as emotional abuse, the panel said.

“UKA has considered the matter and decided that these findings are of the utmost seriousness,” the governing body said in a statement. “They amount to a large number of breaches of the UKA Coach Licence Terms over a 15-year period.

“They constitute gross breaches of trust by Minichiello which have had severe consequences for the mental health and mental wellbeing of the athletes under his charge.

“It is noted that during the process of these disciplinary matters, Minichiello’s coaching licence expired and therefore cannot be suspended/subject to a sanction.

“Therefore, UKA has decided it will not entertain any future application made by Minichiello for a UKA Coach Licence in perpetuity.”

Messi taken off due to tiredness, says PSG coach

Leaky Liverpool may have to learn how to defend differently, says Klopp