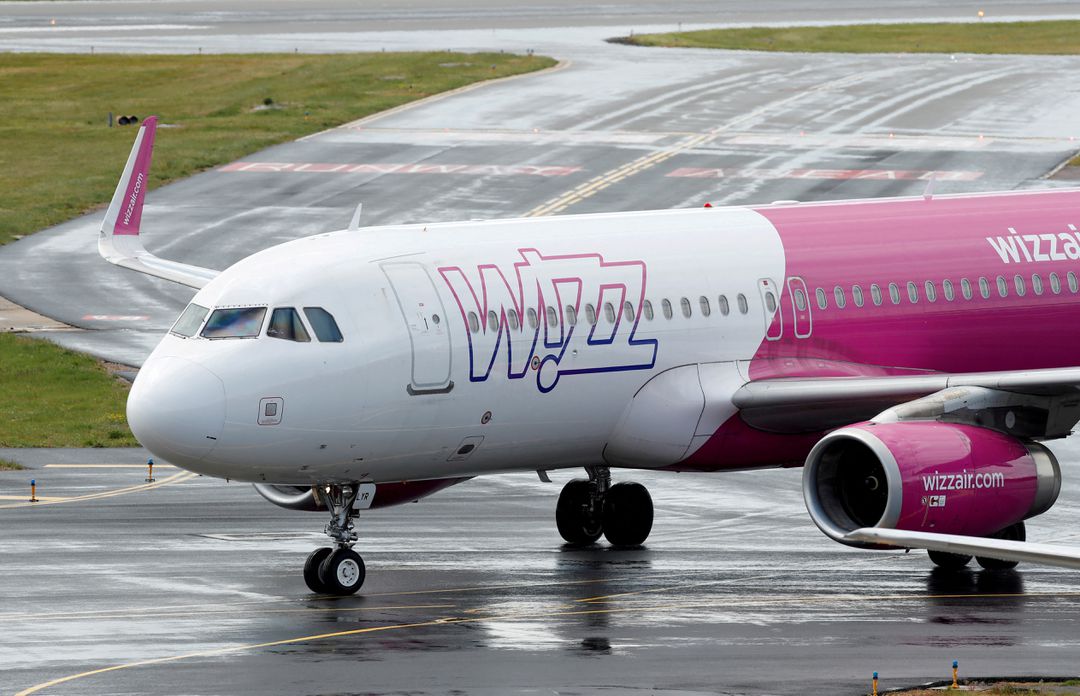 European budget airline Wizz Air (WIZZ.L) will resume flights from Abu Dhabi to Moscow from October, it said on Thursday, more than five months after the carrier suspended all services to Russia following Moscow’s invasion of Ukraine in February.

The airline’s Abu Dhabi-based joint venture, Wizz Air Abu Dhabi, will operate the daily flight from Oct. 3, with fares starting from 359 dirham ($97.74), it said in a statement.

Wizz Air, which in October 2021 announced the Abu Dhabi to Moscow flights would start in December that year, said on Feb. 27 it had suspended all flights to Russia.

Other Emirati carriers, including Emirates, have continued to operate services to Russia following the invasion of Ukraine.

Wizz Air Abu Dhabi is a joint venture between Abu Dhabi sovereign wealth fund ADQ and the European airline. It is based in Abu Dhabi and is a United Arab Emirates registered carrier.

Qualcomm to spend $4.2 billion more on chips from GlobalFoundries

US believes Ukrainians behind killing of Dugina in Russia

OPEC+ agrees deep cuts to oil production despite US pressure