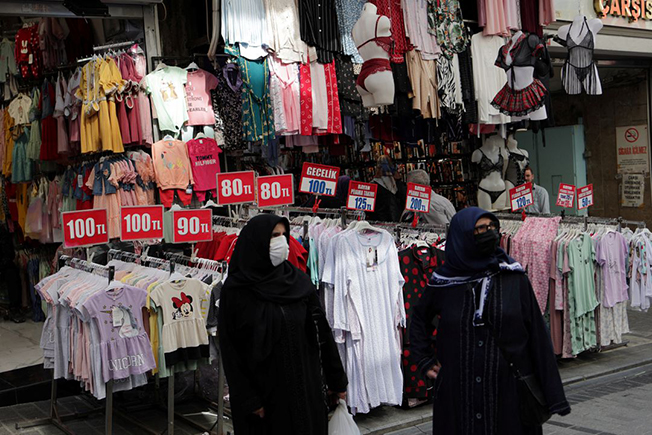 Turkish annual inflation climbed to a new 24-year high of 83.45% in September, below forecast according to official data on Monday, after the central bank surprised markets by cutting rates twice in the last two months.

Inflation has surged since autumn last year, when the lira slumped after the central bank gradually cut its policy rate in an unorthodox easing cycle long sought by President Tayyip Erdogan.

Annually, consumer price inflation was forecast to be 84.63%.

It was the highest annual figure since July 1998, when it stood at 85.3% and Turkey was battling to end a decade of chronically high inflation.

The bank cut its policy rate again by 200 basis points to 12% in the last two months, going against a global tightening cycle despite the sustained rise in inflation, surging energy prices and the lagged effect of the lira’s decline.

Last year’s rate cuts had triggered a currency crisis that wiped 44% off the lira’s value against the dollar in 2021. It has weakened some 29% this year to fresh all-time lows.

Last week’s Reuters poll had shown that annual inflation was expected to decline to 72% by end-2022.

The government has said inflation will fall with its economic programme prioritising low rates to boost production and exports with the aim of achieving a current account surplus.

The domestic producer price index was up 4.78% month-on-month in September for an annual rise of 151.50%. 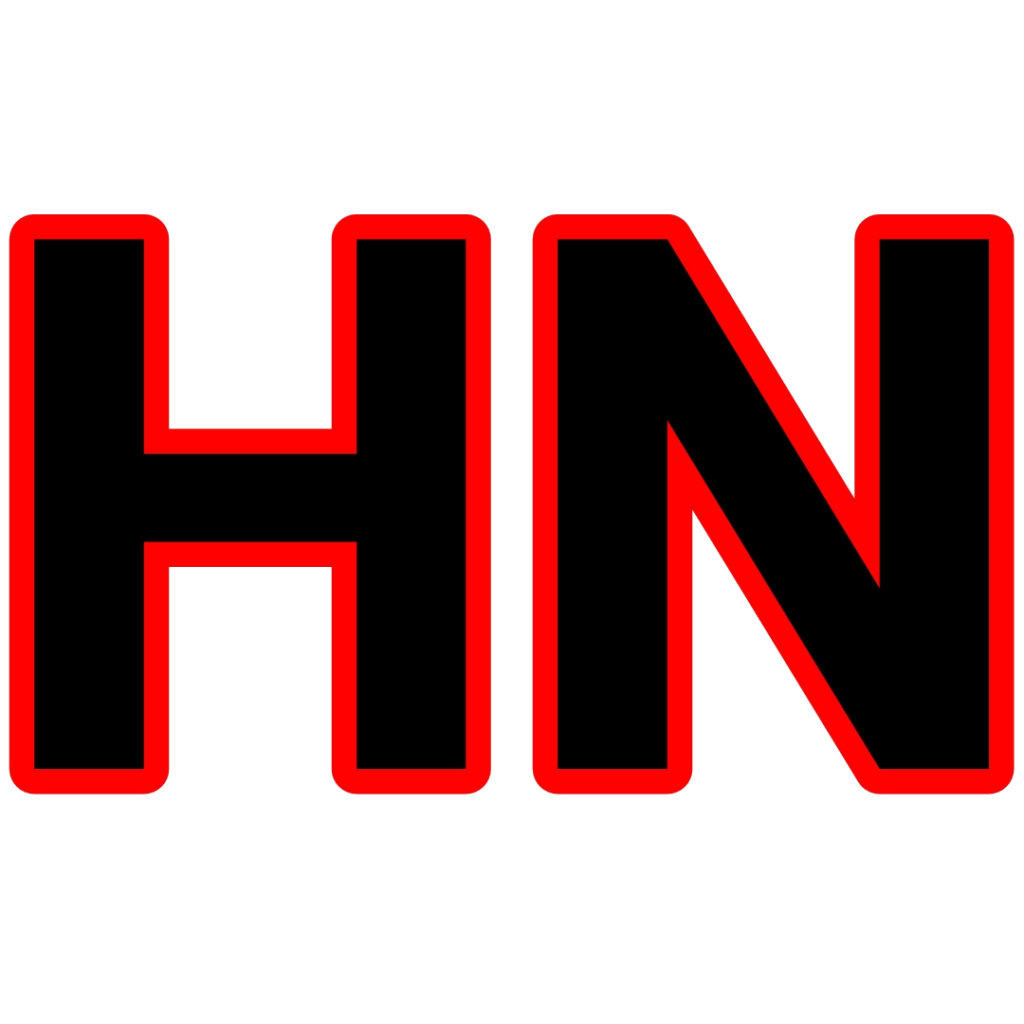