World Cup: Tunisia beat France but not enough to advance to last 16
FootballSports

World Cup: Tunisia beat France but not enough to advance to last 16 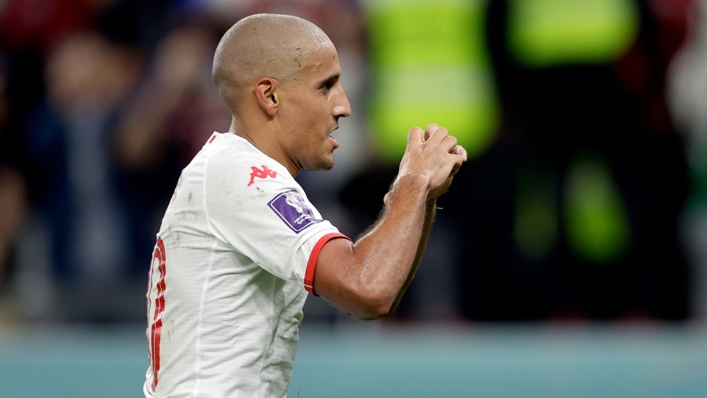 Khazri was behind most of Tunisia’s best moments

Tunisia enjoyed a famous 1-0 win over France but it was not enough for them to advance to the knockout stages of the World Cup.

Needing a win and Denmark to avoid defeat to Australia to stand any chance, Jalel Kadri’s men fulfilled their end of the bargain with a stirring performance that was rewarded by Wahbi Khazri’s superb second-half strike.

But Australia’s 1-0 win over Denmark meant it was the Socceroos that accompanied France in qualifying from Group D.

France were already guaranteed a place in the last 16 and that was reflected in Didier Deschamps’ starting XI, Les Bleus’ boss making nine changes from the team that beat the Danes on Saturday.

France looked like a team thrown together for the most part, although Kylian Mbappe and Antoine Griezmann were sent on to rescue the situation shortly after the defending champions fell behind. Griezmann almost came up trumps but saw his stoppage-time strike ruled out for offside.

Khazri was behind most of Tunisia’s best moments and he almost helped conjure up the opener after eight minutes. His vicious, inswinging free-kick eluded the France defence and was turned in by Nader Ghandri only for his effort to be ruled out by an offside flag.

Khazri came close himself 10 minutes before the break, forcing goalkeeper Steve Mandanda to palm his long-range shot to safety.

In between, Randal Kolo Muani played in Kingsley Coman but his first touch was poor, leading him to slice his shot wide.

Khazri’s next significant involvement resulted in the opening goal. The Montpellier man, who has spent the bulk of his career playing in France, picked the ball up 40 yards from goal and slalomed his way through the France defence before slotting past Mandanda.

Deschamps turned to his big guns but they could not find a way past a resolute Tunisia defence, although they came close three times – Mbappe forcing a brilliant save from Aymen Dahmen following a wonderful piece of skill before Kolo Muani shot narrowly wide. Then, in injury time, Griezmann fired in only for VAR to intervene with the goal disallowed for offside. 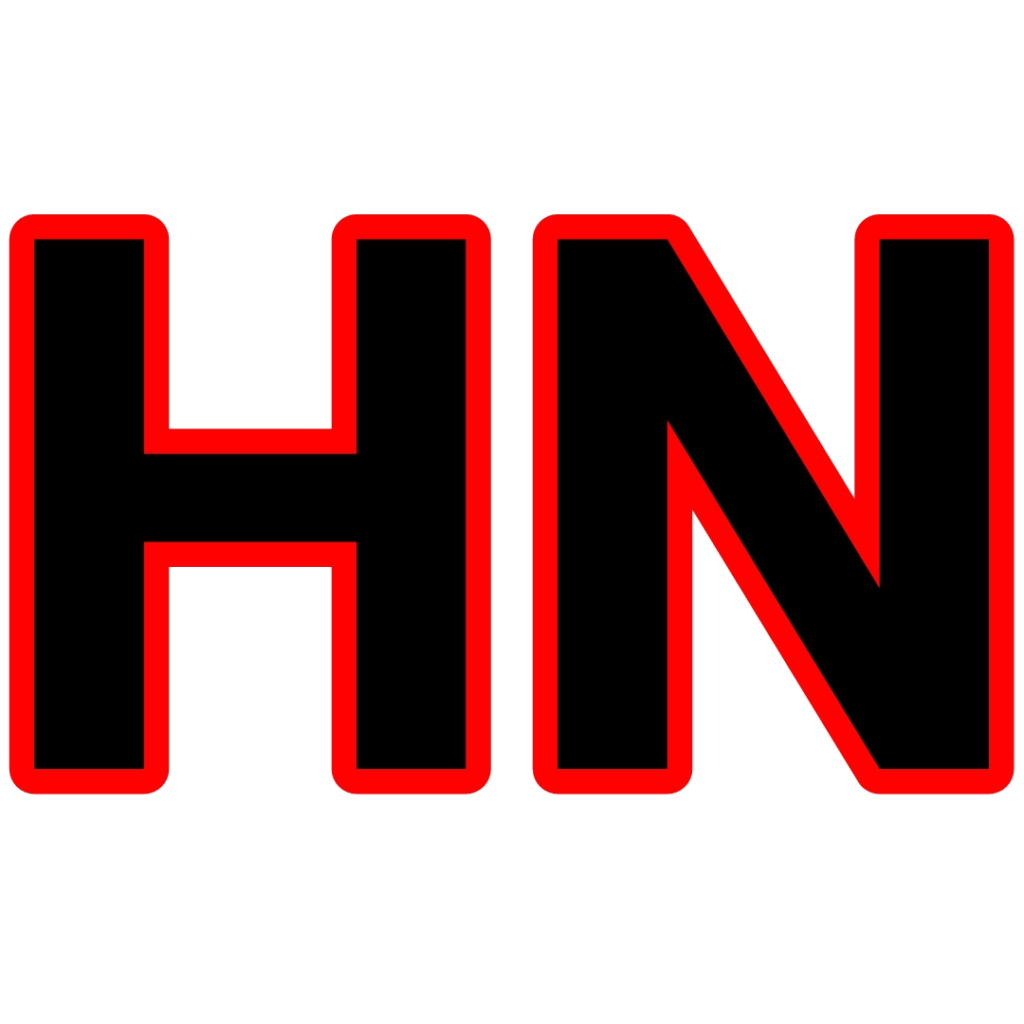